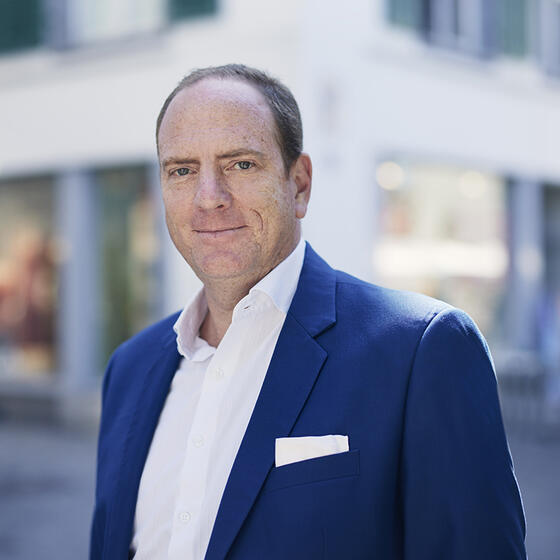 Communication boils down to responsibility, trust and power.

Stefan Mathys was a partner at Barino Consulting from 2009 to 2012, where he managed projects in the field of corporate communications, media relations, publishing and event communication. As Head of Public Relations and Public Affairs at KPMG Switzerland from 2001 to 2008, Stefan Mathys was responsible for the company’s external communications.  Working from KPMG’s international headquarters in Amsterdam in 2003, he supervised global marketing projects, including KPMG’s participation in the World Economic Forum in Davos. While studying Business Administration and Journalism from 1995 to 2000, Stefan Mathys worked as a business journalist for Handelszeitung and the trade magazine Schweizer Bank; he also began accepting PR consultancy projects on a freelance basis.

Stefan Mathys earned a degree in business administration and public affairs from the University of Zurich. He was a lecturer and examinations expert at the Institute of Communication and Marketing (IKM) at Lucerne University of Applied Sciences and Arts (HSLU) for four years, until 2011. Stefan Mathys was a member of the management board of the Swiss Public Affairs Society (SPAG) in Bern for eight years. He joined IRF in 2012.